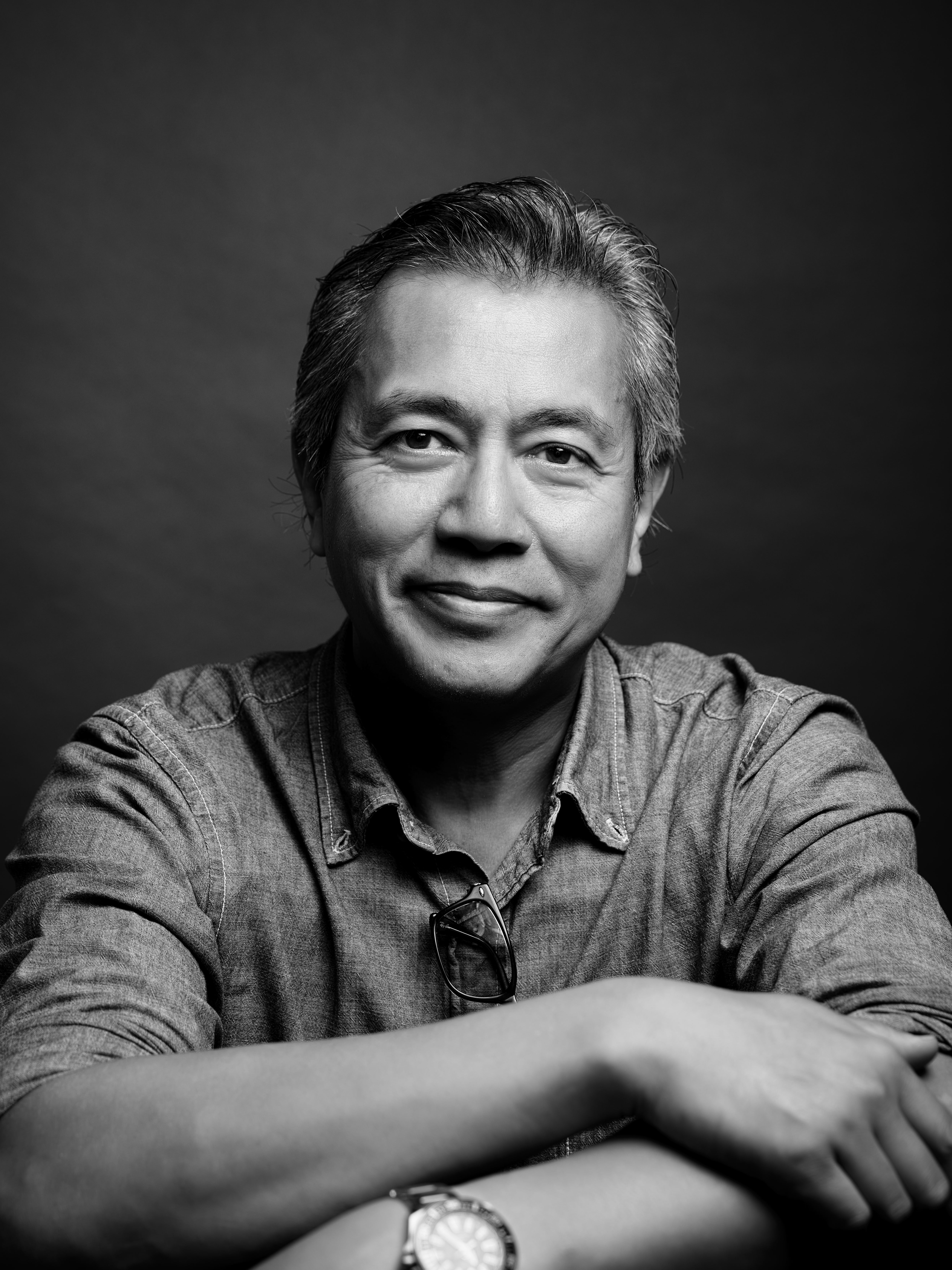 Alexander R. Eng is a Principal and the Director of Design at Kligerman Architecture & Designn with over 30 years of experience in the architecture industry. He joined Tom's team at Ike Kligerman Barkley in 1999, with prior experience at Swanke Haydem Connel and Robert A.M. Stern Architects. Alexander is known for his elegant hand-rendered designs, for his ability to detail both traditional and modern structures and for his collaborative project management skills. A native New Yorker, Alexander became interested in the built environment while attending the High School of Art and Design, where he switched his focus from cartooning to architecture. A graduate of the New York Institute of Technology, he received the AIA Henry Adams Medal. Alexander is a martial arts enthusiast and lives in New Jersey with his wife and two children.